Cisco C9300-48P-A Catalyst Switch is built to set new maximums for network scale and simplify segmentation and micro-segmentation, with predictable performance and scalability. It provides support for enterprises with model-driven programmability with built-in defenses to protect against runtime attacks. Its internal power supply provides a power of 715 watts for effective functioning. 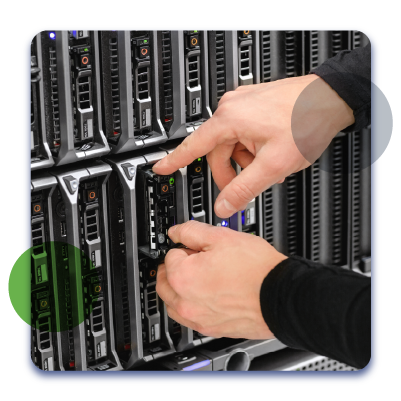